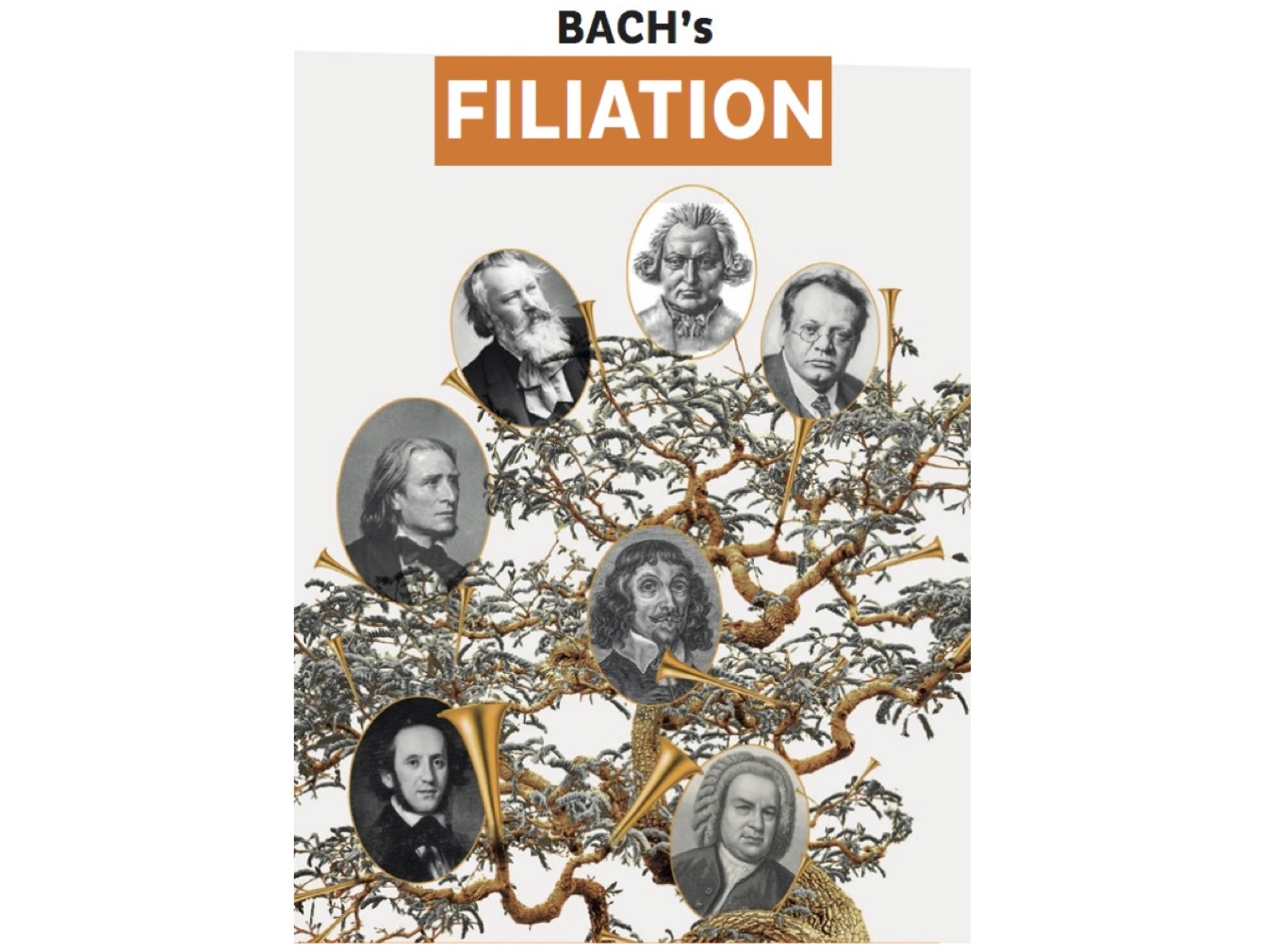 This is already the eighth year of the festival Ars in Cathedrali! The organ, choral and instrumental festival of the Cathedral of Saints Michael and Gudule brings us a new program of 8 concerts around JS Bach: what the great composer of Eisenach was influenced from ? Who are the ones influenced by him in return ? With the monumental great organ of Gerhard Grenzing, and the beautiful choir organ of Patrick Collon, the audience will most certainly be taken aback by the dynamism of internationally well-known ensembles and soloists.

Thank you for your attendance at our Bach’s Filiation Festival

Dear Organ Friends and lovers of the Cathedral Concerts,

We apologize to those for whom we could not offer a seat within the choir for this last concert. We were overwhelmed by its success.

We  invite you already for our 2020 summer festival under the theme of the 20th anniversary of the Grenzing Organ.

Awaiting 2020, you find here the description and history of our 2019. Pictures taken during the festival can be admired here. 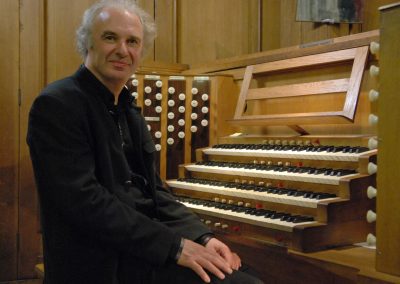 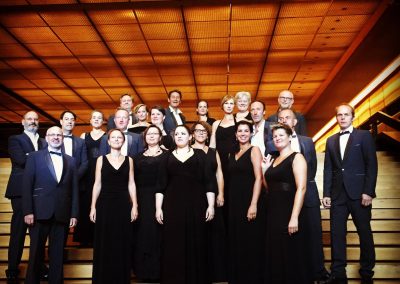 Program of organ pieces and the well-known motet “Jesu, meine Freude” by Bach, among motets of the German romantics composers, who were the pioneers of the rediscovery of the music fo the Cantor of Leipzig.

The first concert calls for the return to Bach : going back to Bach.

If we say we return to, does it mean that we ever left it? Yes in some ways, as this musician who became one of the best known was about to be forgotten.

J.S.Bach was an organist and composer of a great reputation but Vivaldi or Haendel enjoyed more fame.

Specially so when we count the number of edited worked in their life time. And the story of his Leipzig appointment can make us giggle. St Thomas’ church council hoped to get Telemann. But this one declined it. Then they called for Graupner. He declined it too. So were the council members’ words « Choosing Bach, we got the candidate of our third favorite » .

After Bach’s death, they said that he was forgotten, but we prefer say that he has stayed famous without been known. Forkel thinks Bach as one of the greatest composers of all time, stating words from 1798 on in the journal of l’Allgemeine Musikalische Zeitung, Berlin. Beethoven confirms Bach as « Urvater der Harmonie » (1801) . (Father of harmony). And Bach’s musical testament « Der Kunst der Fuge » was known to Mozart and Beethoven. We had to wait Mendelssohn for the definitive rediscovery of the works of the cantor of Leipzig. 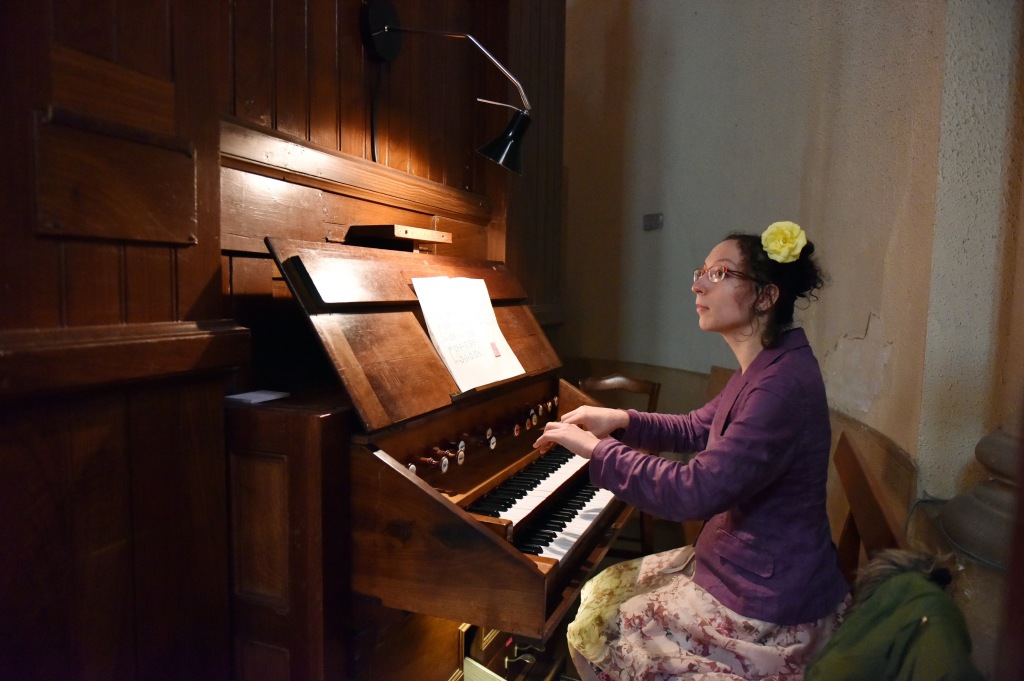 Bach juxtaposed by his Italian and North German predecessors, masters of counterpoint and in the art of variation on the Lutheran chorale. 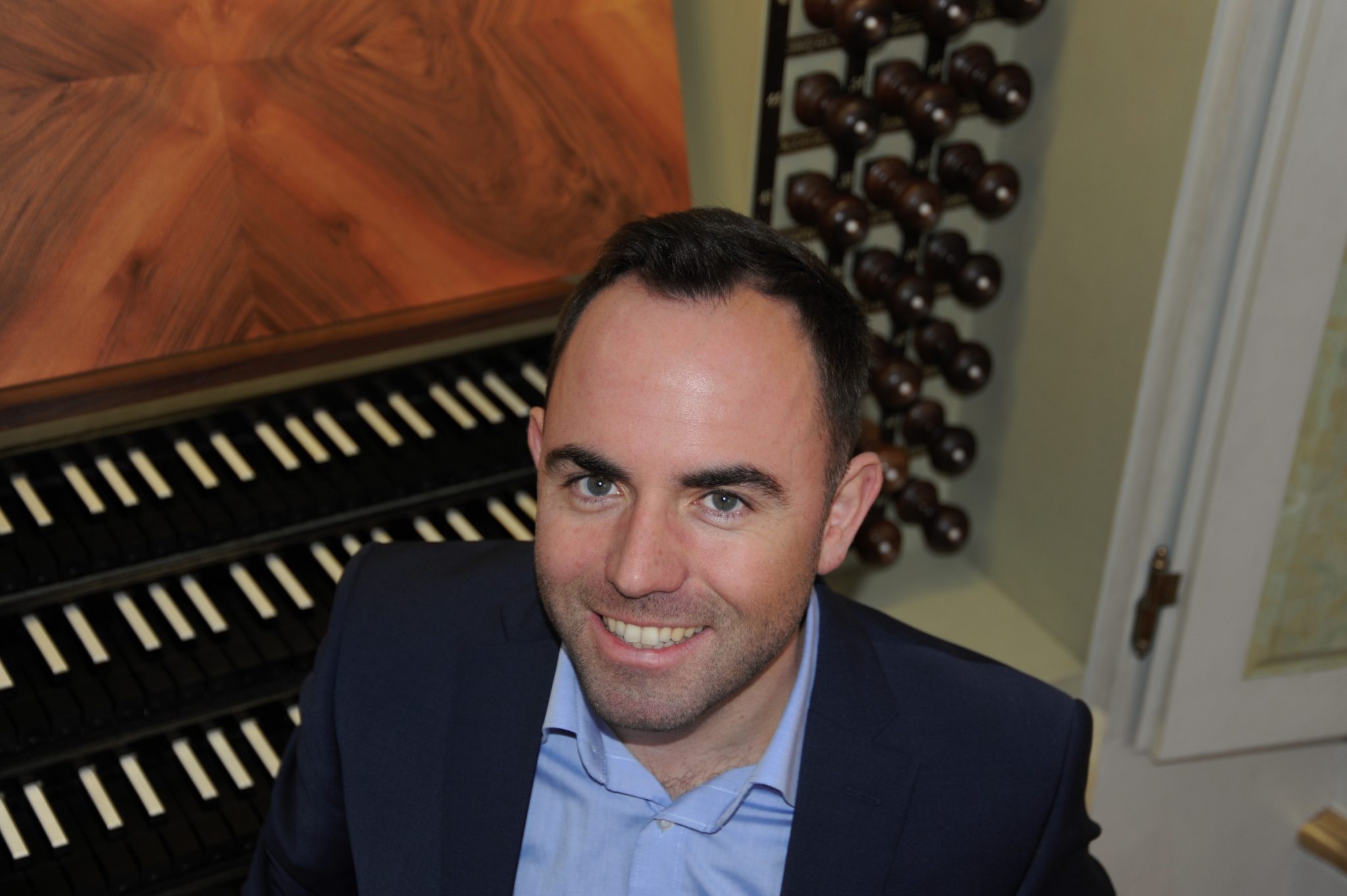 Bach said of Krebs: “A Crab in my stream” (der einzige Krebs in meinem Bach). He was Bach’s best student. By Naji Hakim, virtuoso and French composer, a piece built on 31 themes by Bach, and from Erland Hilden, Danish organist and composer, a Mass on B.A.C.H. 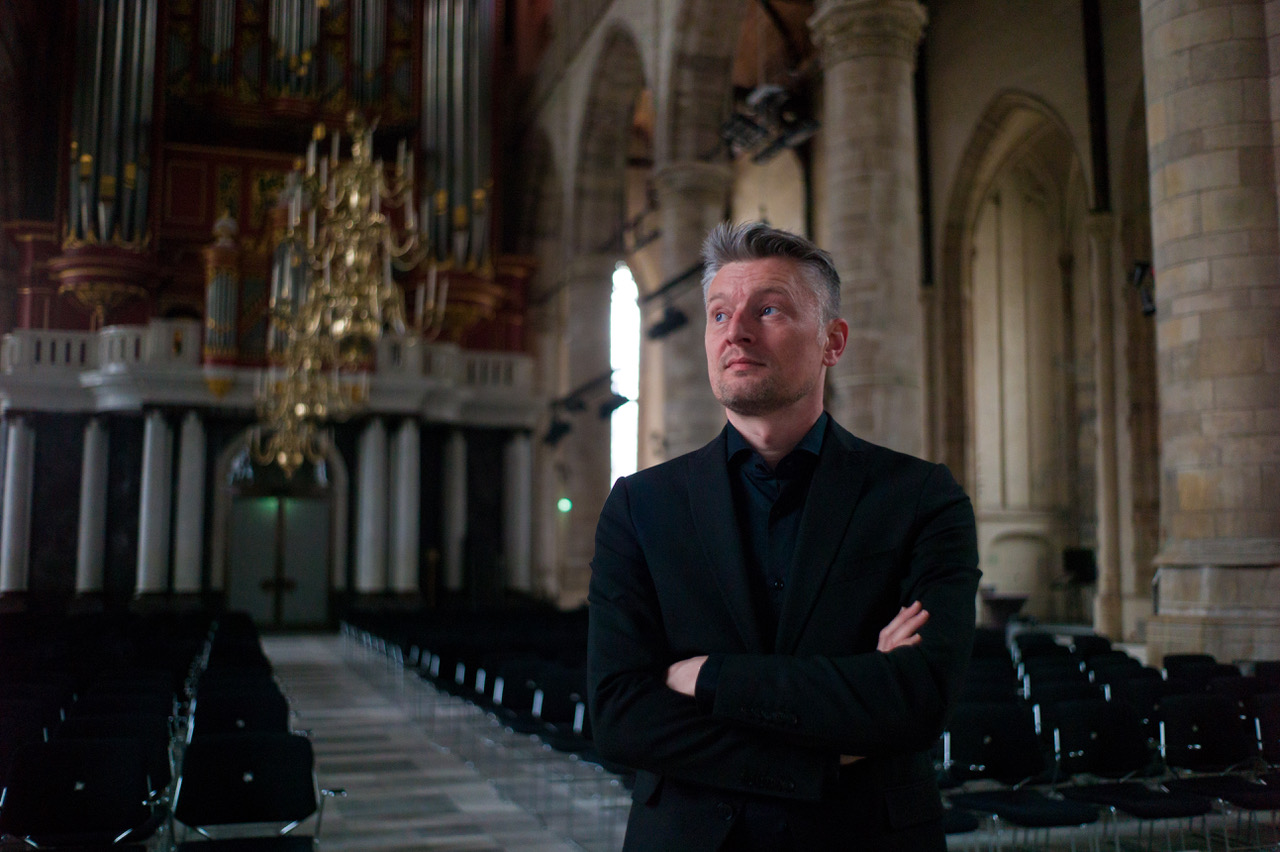 The Dutch composer and organist Hayo Boerema, main organist of the Grote of St. Laurenskerk in Rotterdam, improvises « à la Bach », and in other different styles, as well as in Baroque musical forms. 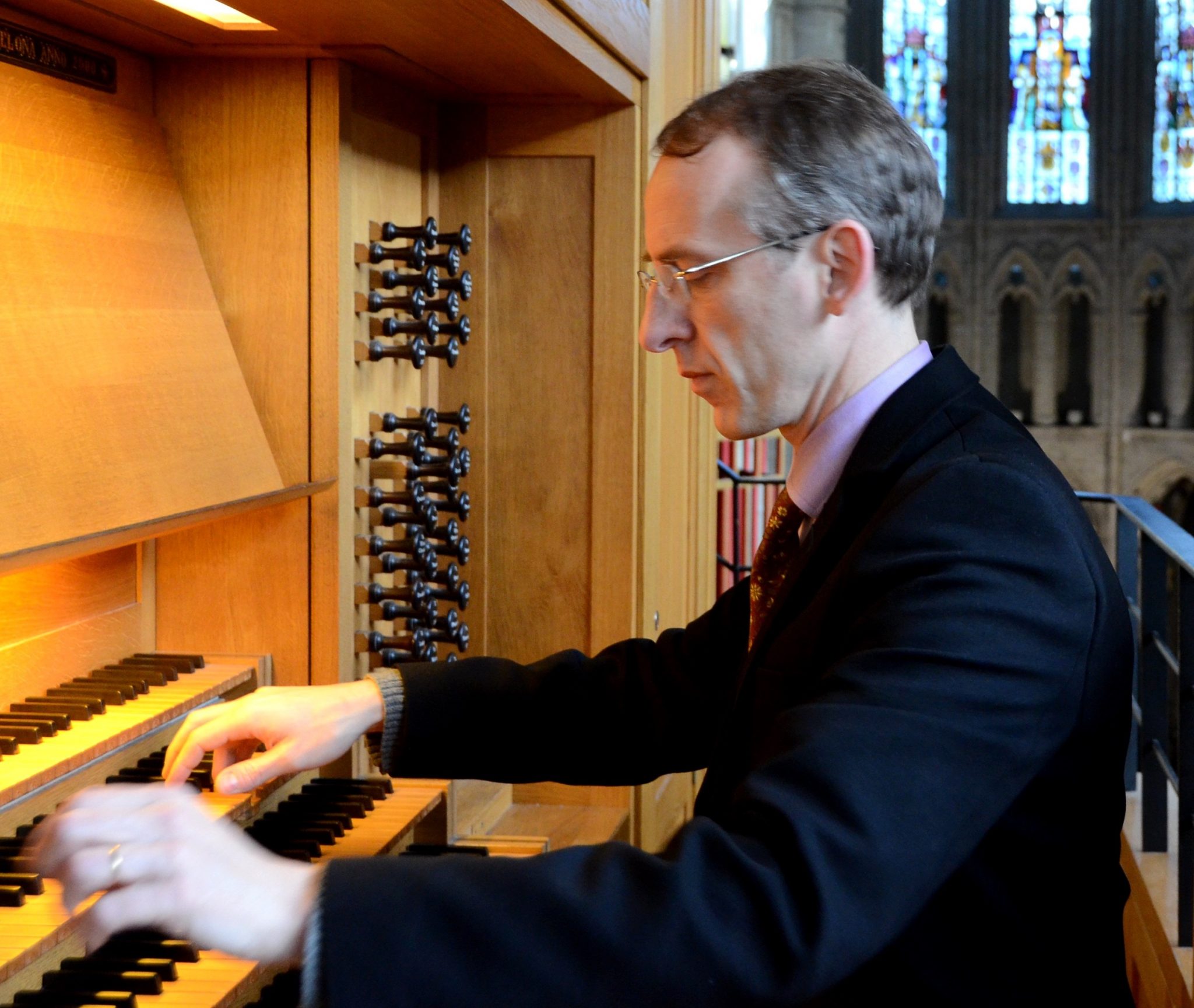 A program entirely dedicated to the works of Bach, built in the order of a mass, and alternating chorales and sonata in trio, toccata and preludes and fugues. 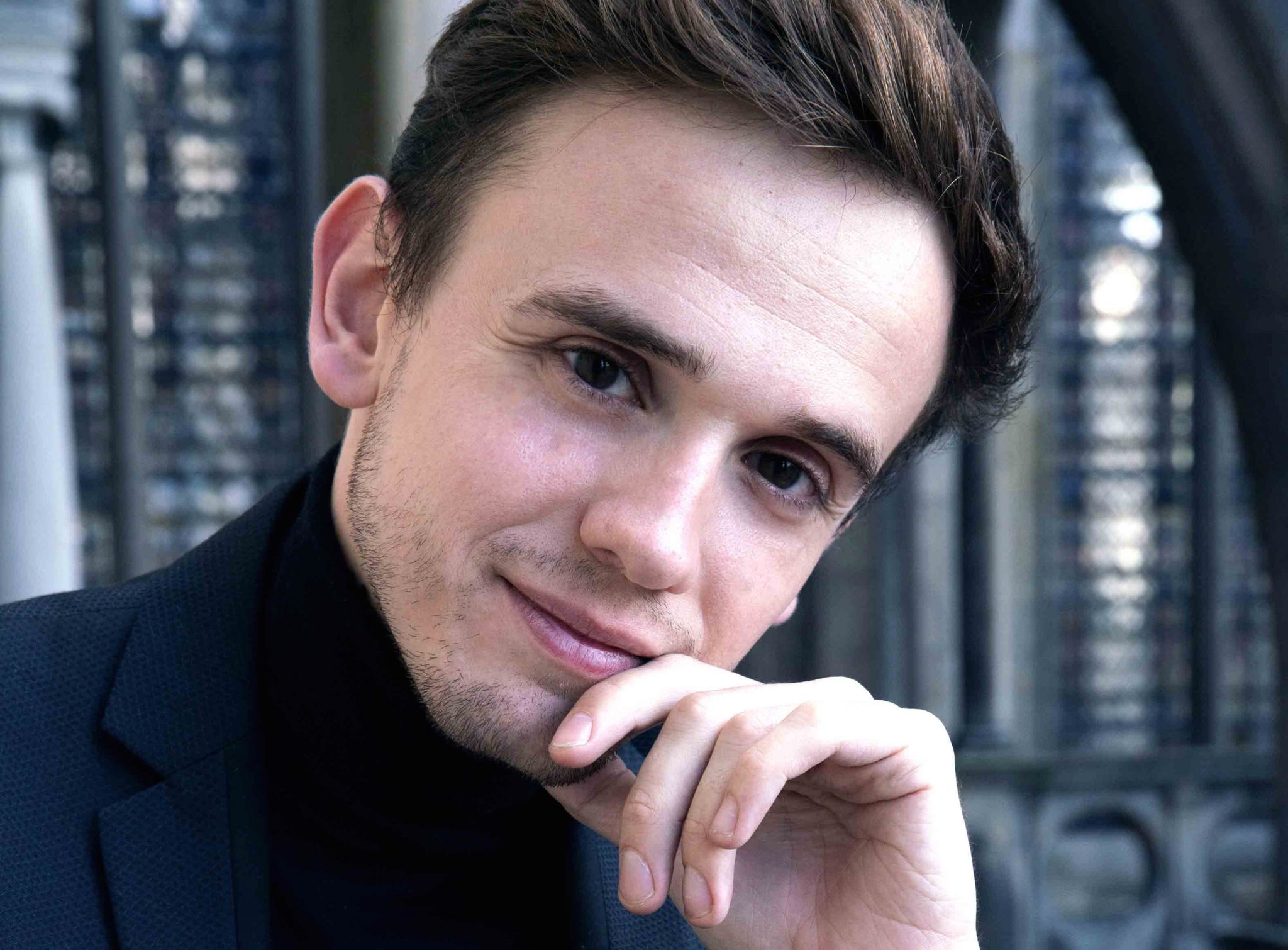 The organist Thomas Ospital plays masterpieces built on the name of Bach, which correspond to the four notes of the scale : B flat, A, C, and B natural. He will also improvise on this legendary theme. 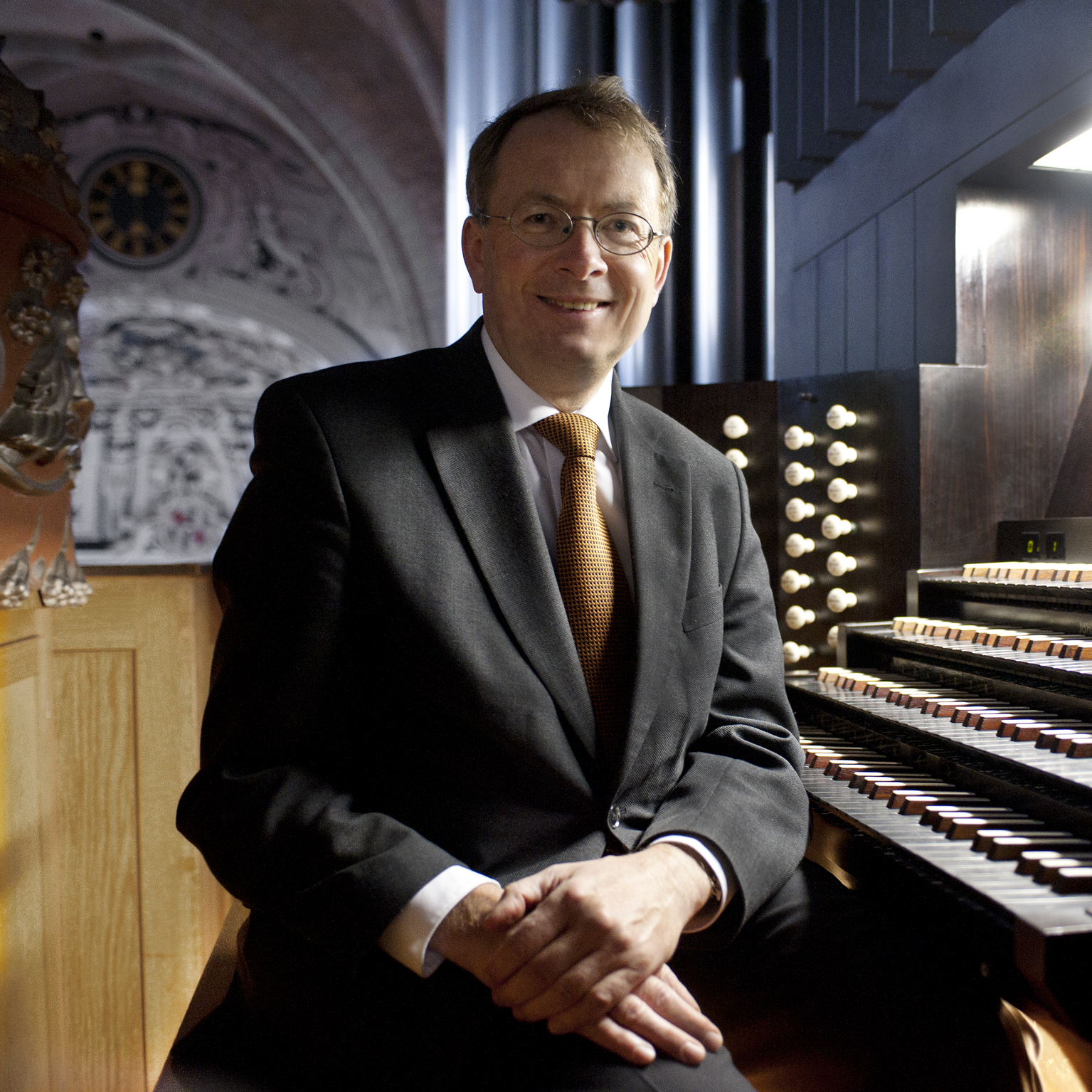 Max Reger was one of the German Catholic organists the most influenced by Bach’s music. The organist Jozef Still will guide us in his music made of great contrapuntal architectures served by registrations moving from the intimate pianissimo to the most sumptuous fortissimo. 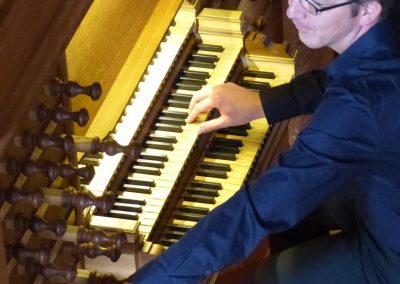 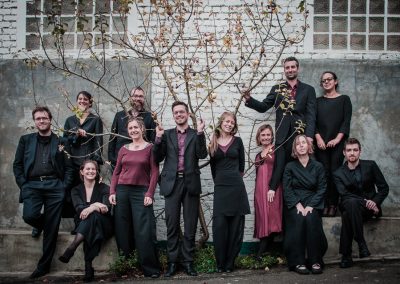 The Muffatti and Bart Jacobs are back with an original program : reconstructions by Bart Jacobs of organ concertos of Bach based on  Sinfonias from his cantatas.

The CD recording of these concertos has earned this year a “Diapason d’Or” and the highest recordings in the whole world.